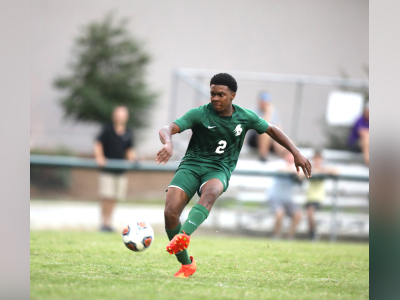 Thursday evening, the Greenfield school and Thales Academy of Rolesville boys soccer teams set out to open their 2022 seasons in the Dr. Robert T. Stone Memorial Showcase at Greenfield. Mother Nature had a different idea.  As thunderstorms roared into Wilson County with the game about 20 minutes old and Thales, of the North Carolina Independent Schools Association 2-A Raleigh […] 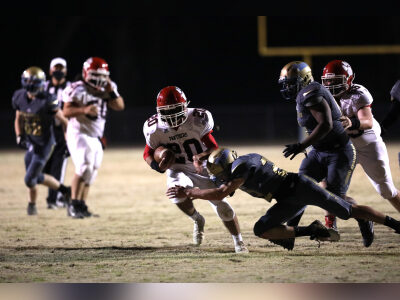 The NCHSAA 2-A Neuse 6 football conference standings might look similar to the 2021 season this year, with defending champion Princeton projected to lead the way again.  There should be growth throughout the conference, however, with multiple schools that fielded young teams in 2021 returning ample starters that should allow them to take a step forward in 2022.  One of […] 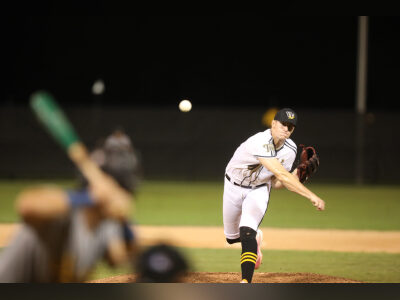 A precedent-setting 52 college baseball players donned uniforms for the Wilson Tobs of the Coastal Plain League during the 2022 summer league season. But when the season ended with Wilson finishing second best in the Petitt Cup playoffs, or CPL championship series, only 26, including nine players that started the season with the Tobs, were still with the team. General […] 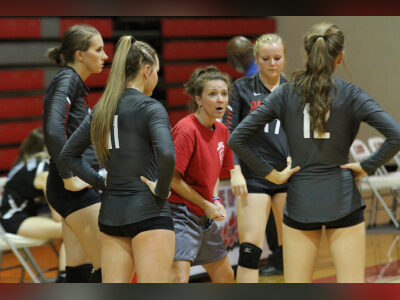 Davis steps down after 25 years at NJ; Poole follows as AD

The time had come, thought Nicole Davis, to step away from her dual roles at North Johnston High. After 25 years as volleyball coach and 12 as athletic director, Davis recently decided to resign both positions – she’ll still teach physical education – in order to spend more time with her family this fall. Jay Poole, the varsity girls basketball […] 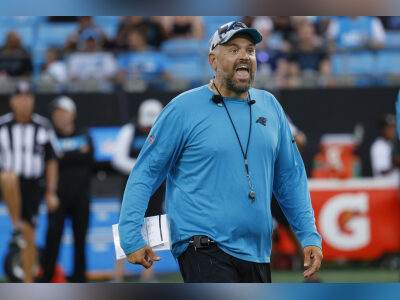 CHARLOTTE — Baker Mayfield and Sam Darnold will each play one series Saturday night when the Carolina Panthers face the Washington Commanders in their preseason opener, according to coach Matt Rhule. Rhule would not say who’ll start at quarterback. “We are trying to get each guy six to eight plays,” Rhule said following the team’s annual Fan Fest practice Thursday […] 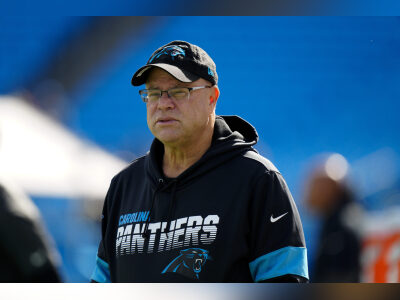 ROCK HILL, S.C. — Carolina Panthers owner David Tepper’s real estate company has proposed to pay more than $82 million to creditors over an abandoned practice facility project in Rock Hill under a new plan proposed Thursday. The plan would require approval from courts and creditors. The development of the Panthers’ state-of-the-art $800 million practice facility — which would have […] 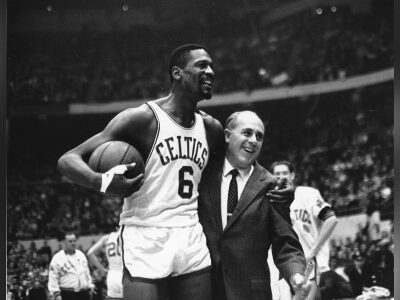 Russell’s No. 6 being retired across NBA, a 1st for league

Bill Russell’s No. 6 jersey is being retired across the NBA, a first for the league. The NBA and the National Basketball Players Association announced Thursday that the number worn by the 11-time champion, civil rights activist and person good enough to be enshrined in the Basketball Hall of Fame as both a player and a coach was being permanently […]

MEMPHIS, Tenn. — Rickie Fowler and Jason Day faced enough stress just to make sure they got into the PGA Tour’s postseason. Now that they’re here, they want to keep going. Fowler had a change of caddies and putters and finally started to see some putts fall, though still not enough to his liking. Day recovered from a spiked fever […] 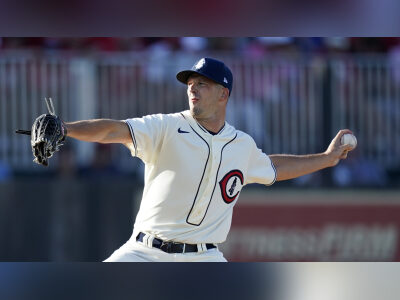 DYERSVILLE, Iowa — Drew Smyly struck out nine in five scoreless innings, and the Chicago Cubs beat the Cincinnati Reds 4-2 on Thursday night in Major League Baseball’s second annual “Field of Dreams” game. Seiya Suzuki reached three times and Nick Madrigal had three hits for Chicago in a throwback ballpark a short walk away from the main field for […] 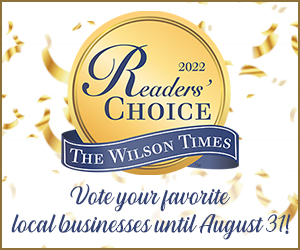