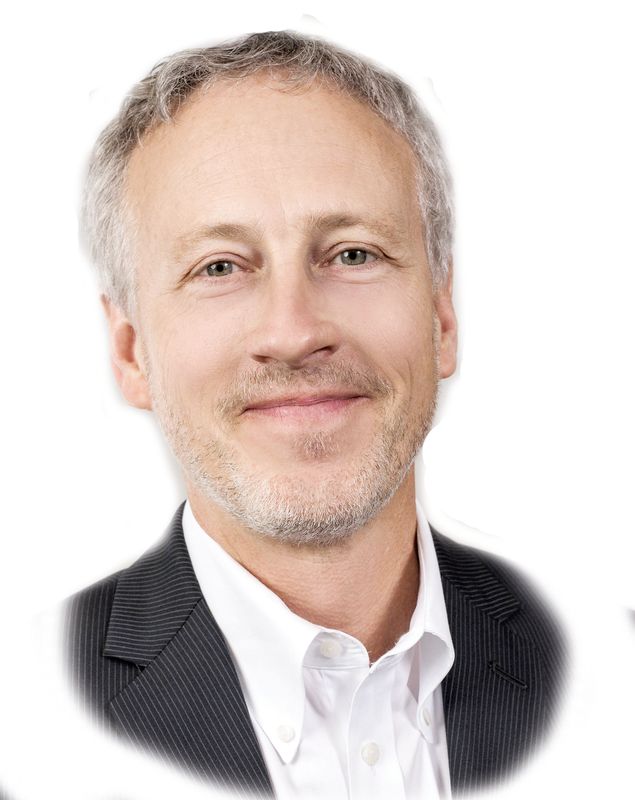 Recognizing how newspapers make a difference

National Newspaper Week began Sunday. While this isn’t the typical holiday that most families celebrate, it does provide a good opportunity to take a moment and recognize all the ways that local newspapers make a difference in communities across America. If you’re reading this, you probably already have a good understanding of why it’s important to have a healthy newspaper […]

As Russia’s war in Ukraine drags into its eighth month, the European Union scrambles for energy to heat its homes and power its industry in the coming winter, the U.S. and China continue to rattle sabers at each other over Taiwan and smaller actual and potential conflicts rage around the world, it seems like a good time to take stock […] 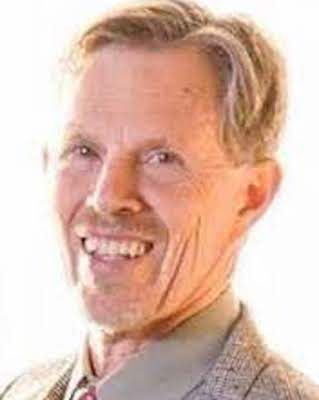 The politics of religion

It is hard for churchgoing people to even comprehend the existence of a topic like the politics of religion. Church leaders don’t get involved in politics, especially electoral politics. However, church people are not very good church people until they understand something about this subject. First, politics is the science of the use and abuse of power. Power is on […] 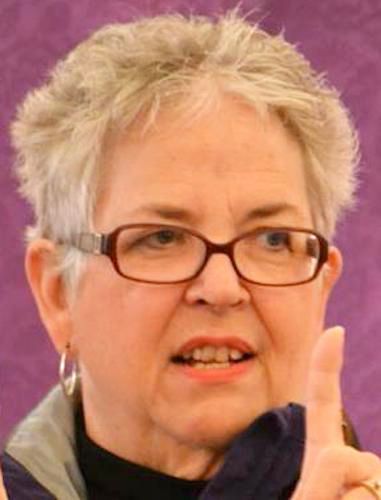 Next ‘Greatest Generation’ will fight for women’s rights

Tom Brokaw wrote his book, “The Greatest Generation,” about the men of World War II. They rose up to defend a nation under attack with great resolve that our United States would survive and thrive.  There was great service on battlefields and oceans around the world. A grateful nation still gives thanks for their sacrifice.  It occurred to me at […] 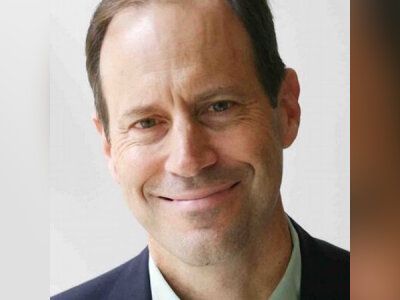 The latest lame excuse for holding up Medicaid expansion

For nearly a decade, North Carolina has forgone billions of federal dollars, prevented the creation of thousands of good jobs, caused multiple rural hospitals to close and, most disturbingly, condemned thousands of uninsured people to an early death by refusing to follow the lead of 38 other states in expanding Medicaid. As scores of experts, advocates, public officials and average […] 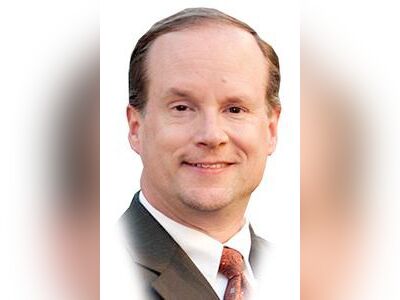 Should today’s teens be optimistic?

The North Carolina of my childhood had an economy very different from that of the average state. Our economy remains distinctive today, though not by as much. When I started my first paid job in 1979 — teaching 4-year-olds how to tap dance — manufacturing accounted for fully a third of North Carolina’s gross domestic product, 10 points higher than […] 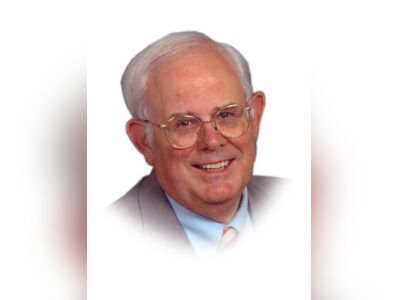 You’re not entitled to your own facts

I can understand those who say they would rather “push a Ford than drive a Chevy.” And it’s acceptable that some prefer Coke to Pepsi. There’s even space for those misguided souls who would rather have a Big Mac than a Whopper. Those are personal preferences and subject to personal opinion. But as the late Daniel Patrick Moynihan, former ambassador, […] 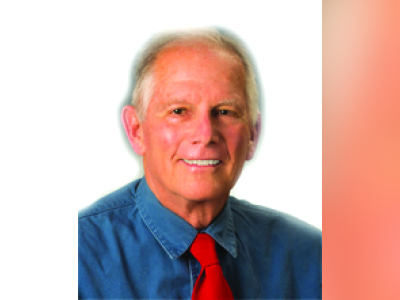 With seven weeks remaining before the 2022 midterm election, Republicans and Democrats have drawn their battle lines and staked out what each party considers its opponents’ political vulnerabilities. Last week, the GOP released what it called a “Commitment to America” that included many oft-made, unfulfilled promises to its base. GOP House Minority Leader Kevin McCarthy, R-Calif., Minority Whip Steve Scalise, […]

“Arrests at the southern border will set new records this year,” Joe Walsh reports at Forbes. “Border Patrol apprehended 1.998 million people at the U.S.-Mexico border from October to August, already blowing past the 1.659 million arrested in all of fiscal year 2021, which was the agency’s busiest year on record.” Republicans have noticed, but their response is, well, a […]

There is agony and there is ecstasy in revising my favorite book, “North Carolina Roadside Eateries.” The book I wrote about local eateries near our state’s interstate highways was published by UNC Press in 2016, and we knew it would require regular updates as some old eateries closed and new ones opened. Sure enough, by 2020, we had lost such […] 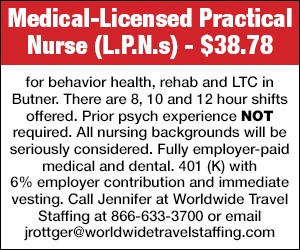 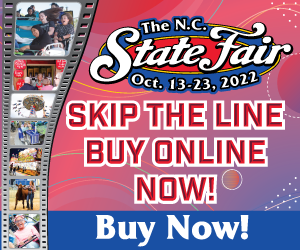 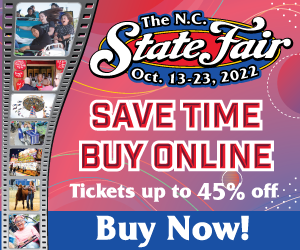 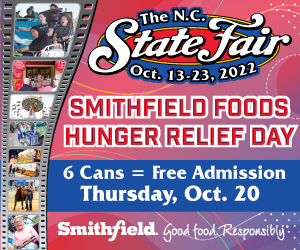 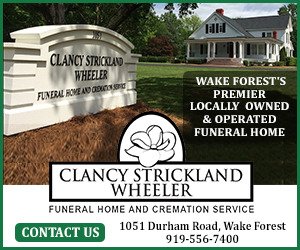 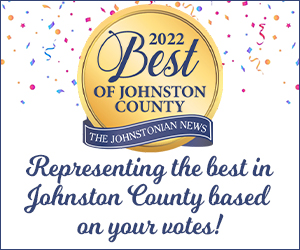 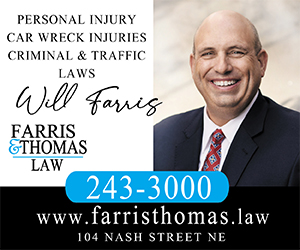