Huskies trying to get back to top form

WAKE FOREST — Heritage’s boys basketball team had a down year last season. The Huskies will try to right the ship and raise the standards this year.

Last year, Heritage lost its first six games of the season and finished the year 7-15 overall and fourth in the NAC 6 conference. It was the program’s worst season since 2013.

Head coach Tilden Brill said there were many reasons why the guys didn’t play to expectations last season.

“It’s hard to pinpoint one thing that went wrong last year,” Brill said. “I don’t think we had the depth that we typically have. We were guard-heavy and didn’t have a lot of size down low. Once we got to conference play, the other teams took advantage of that. We just weren’t as physical as I would like to have been.”

Brill added that having the guys go through a tough season in 2021-22 has given the younger guys more motivation to play harder this year. He said last year’s bench players will have to step up as starters this time around.

“I’m hoping things will change this year,” Brill said. “The guys are hungry. We had a lot of new guys on varsity last year. Now that they have a taste of that, it’s their turn to get more minutes. They know they’re going to be counted upon to play heavy minutes.”

In order to get the young players ready for the varsity level, the team has been working on getting into physical shape before the start of the season. Brill also mentioned that each player will have to give everything they have if they want to rise back up to greatness.

“Conditioning is going to be really important,” Brill said. “When you get tired, you get lazy and complacent. Physicality is going to be big on defense. I want us to work on our mental toughness. I want to see our guys play the same way whether we’re up 10 points or down 10 points. We should play the same way every time we step out onto the court.”

Similar to last year, Heritage will have another young squad this season. The Huskies will only have one senior and the rest of the players are juniors and sophomores who had some playing time the previous year.

“We only have one senior in Nate Boldavino,” Brill said. “He’s a tremendous leader. I’m looking forward to seeing him fill into that leadership role. Jared Bush is our starting point guard. We’ll depend on him to be our floor general. K.J. Cox missed a little bit of last season with a foot injury. He’s back into the fold with us now. Levi Beckwith is a big guy who I’m looking forward to see what he can bring on a daily basis. John Mwanda is shooting guard who has a scholarship offer from Radford already and he’s just a sophomore. It will be interesting to see how he adjusts to varsity competition.”

After going through the rough patch of 2021-22, Heritage is looking to get back to when they won the conference in 2021. Dropping from first to fourth in the NAC 6 was a difficult moment, but Brill said this year’s group is ready to move on and be better.

“We’ve created an expectation of winning the conference and I’m not going to lower that expectation,” Brill said. “That’s always the goal. We went 1-3 last year against Wake Forest and Wakefield. That has to change this year. We can’t have a losing record to those schools. If you can play well in this conference, you know you have a legitimate team.” 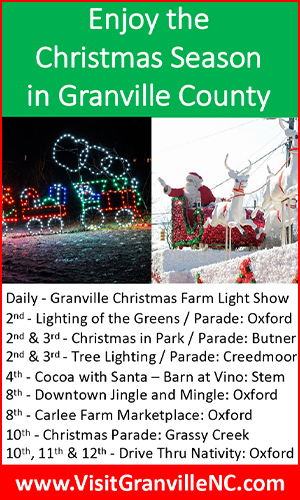 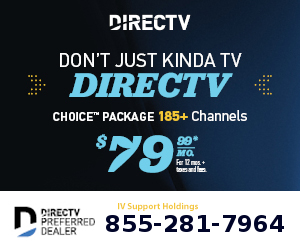