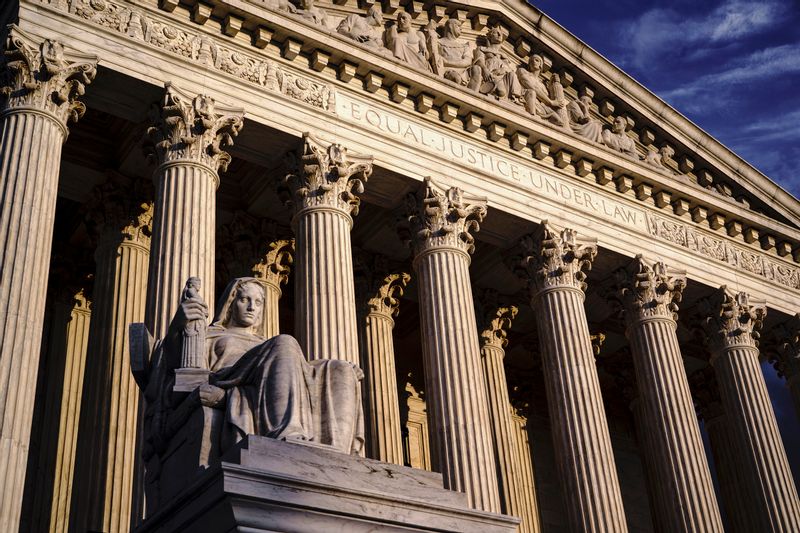 THUMBS UP to a U.S. Supreme Court ruling that will allow challenges to North Carolina’s voter identification law to proceed with lawyers for state legislative leaders joining Attorney General Josh Stein’s deputies at the defense table.

Two-thirds of the high court’s liberal wing — Justices Stephen Breyer and Elena Kagan — joined his opinion, along with the five other conservatives. Justice Sonia Sotomayor wrote alone in dissent.

The eight-justice majority averted a scenario that would give the elected attorney general something akin to veto power over the General Assembly. While defending state laws from legal challenges is among the AG’s duties, the job comes with a degree of discretion.

When Gov. Roy Cooper served as attorney general, he chose not to appeal a 4th Circuit ruling that struck down a previous voter ID law — much to the chagrin of then-state Sen. Buck Newton of Wilson. Cooper also declined to defend House Bill 2, enacted before he was elected governor.

“Courts ultimately determine constitutionality, but attorneys general routinely make such judgment calls and issue nonbinding advisory opinions to state and local governments,” we noted in an August 2016 editorial. “They may be the lawyers who represent the state in court, but they have more autonomy than hired guns from the realm of private practice. An AG’s considered legal opinion carries at least some weight.”

The decision in Berger et al. v. North Carolina State Conference of the NAACP et al. should allow legal wrangling over the voter ID requirements to resume. As voters approved a constitutional amendment in 2018 to require identification at the polls, a resolution that carries out the people’s will cannot come soon enough.

THUMBS DOWN to the Food and Drug Administration’s administrative decision to ban Juul electronic cigarettes, which is on hold after the D.C. Circuit Court of Appeals granted an emergency motion that keeps the products on store shelves while the company appeals.

Juul is widely blamed for a surge in teen vaping, and if courts of competent jurisdiction find that the company unlawfully marketed its products to youths, it should be held accountable. But the consequence shouldn’t result in e-cigs being less available to the adult vapers who use them responsibly.

Juul makes up about a third of the U.S. e-cigarette market, according to the New York Times. If regulators are allowed to block Juul products from being sold, a resulting shortage could push some vape users back to traditional tobacco.

THUMBS UP to Assistant City Manager Rodger Lentz, who offered a frank and transparent explanation of the events leading to a historic downtown Wilson building’s demolition last week.

In an interview with Times Associate Editor Lisa Boykin Batts for a front-page story in Tuesday’s edition, Lentz detailed the steps city officials took to stabilize the 225 Nash St. building before its deterioration forced the city to tear it down.

“I hate that this happened,” Lentz said. “My goal is to save as many properties as we can. But it has to be in a way that makes financial sense.”

The city of Wilson wanted to sell the building to a private developer who would make the costly investment necessary to renovate it for commercial use.

We appreciate Lentz’s candor in detailing the steps that led to demolition and hope an opportunity materializes to make lemonade out of lemons by securing a private-sector partner to redevelop the property. 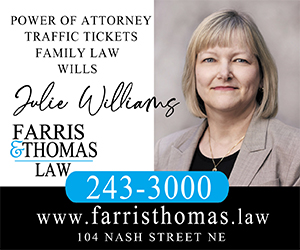 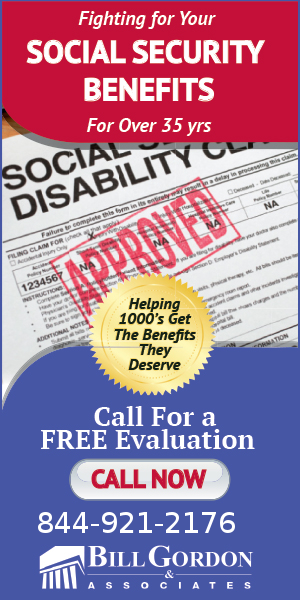